Help Improve Revit with the Revit Ideas Board

With the 2018 and 2019 releases of Revit, Autodesk has finally begun adding features that users have long requested. They have also added major improvements that help users overall, even though they weren’t a request. While it seems this is a hit and miss scenario, there really are two approaches.

Autodesk’s current approach is to include features and enhancements that they find useful. They have also opened up the API for editing using Dynamo. There are also a good number of add-ins, free and paid, to handle some very common features that Revit still does not include.

There is, however, a way for users to band together to have their suggestions heard which is the Revit Ideas Board. This is a central place for users to submit ideas and get other users to vote on ideas for approval. Just under the most voted section are two ideas that were actually implemented in 2019:

With a six month window to gather enough support, a lot of ideas die quickly. Here are some tips to get the most traction:

Prior to installing the latest version of LMtools, you’ll want to remove any previous versions you have installed. Follow the instructions here to do so:

Once you’ve removed any older versions of LMtools, you can obtain the Autodesk Network License Manager from the installation media. You can also download it.

Prior to installing the latest version of LMtools, you’ll want to remove any previous versions you have installed. Open LMTools and go into the Start/Stop/Reread Tab. Pick the Stop Server button.

How to Obtain an Autodesk Network License File

In some cases, Autodesk will send this file without you even needing to ask, in others, you’ll need to request it.

There are three pieces of information you’ll need:

When you request a Network (Multi-User) license file from Autodesk, you’ll need to know the MAC Address of the machine that will be hosting the license file. Here’s how you find it.

On a Windows machine, you’ll typically see a network icon in the lower right corner of the screen, near the clock. You can right-click on that icon to access the Network and Sharing Center.

Please note that it is a good idea to already have the user who you’d like to make Software Coordinator added to the Autodesk Account.

The user does not have to be assigned any sort of product access.

As an end user, you are reliant upon the Contract Manager or Software Coordinator to set up your Autodesk Account if you need it to be tied to your company provided software.

The Autodesk Account is your portal to manage your software, subscription, and licenses. It’s also where you’ll go to actually get your software.

There are technically three different license types you can own today.

Once you’ve installed your Autodesk software, you’ll need to activate the license. Autodesk currently has three license types available, they are:

Mid-West CAD @mwcad
Monday, December 10th, 2018 at 10:59pm
We’re excited to be joining forces with @uscad. Learn more about the extended team that we’re now a part of: https://t.co/XbshspydSg
View on Twitter

1
3
Mid-West CAD @mwcad
Friday, November 16th, 2018 at 6:53am
This year's winners of the #AECExcellenceAwards have been announced. Congrats to all the winners and finalists! https://t.co/83bDRzDea0
View on Twitter

Mid-West CAD @mwcad
Wednesday, November 14th, 2018 at 1:28am
#Autodesk #BIM360 platform can streamline your project RFI's, submittals, and documents all in one place. See how with the Construction Projects in BIM 360 video and ebook. 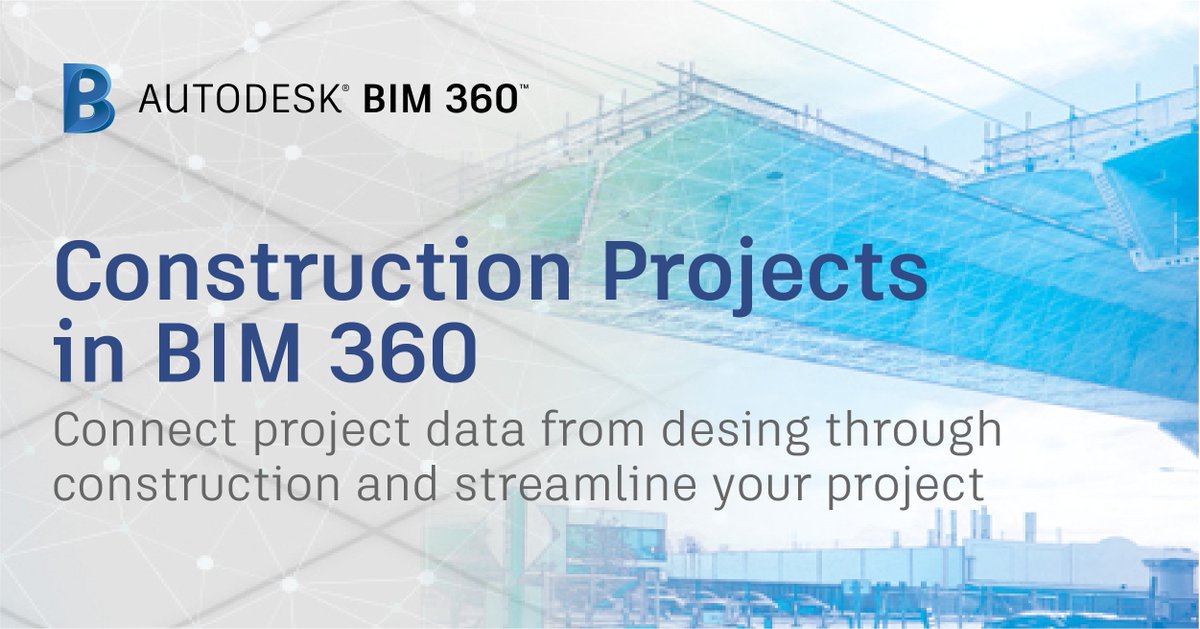 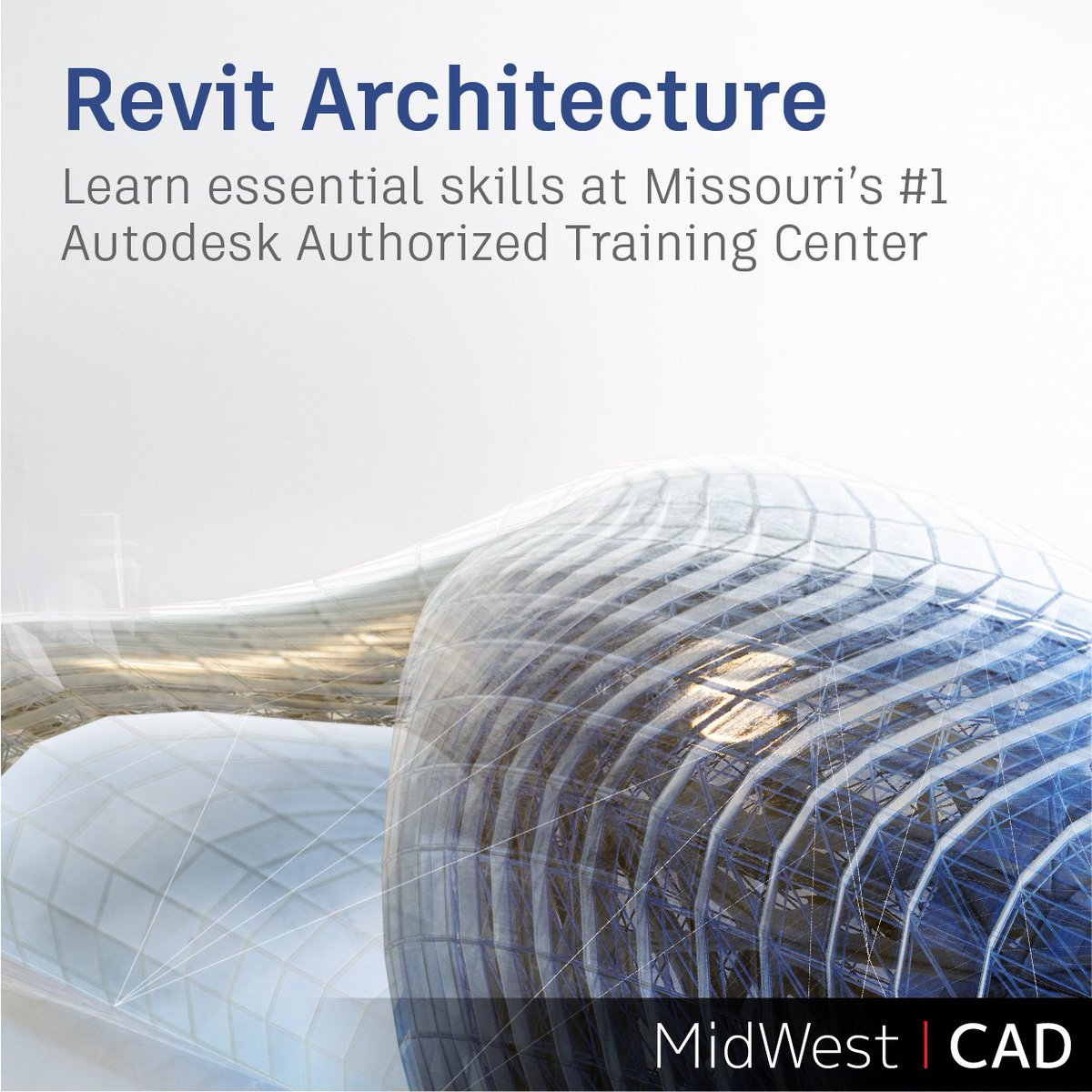 Mid-West CAD @mwcad
Friday, August 31st, 2018 at 6:48am
As an #Autodesk Authorized Training Center ( #ATC), Mid-West CAD's goal is to provide you with the skills needed to perform more efficiently in #C3D https://t.co/coUaljhLwz 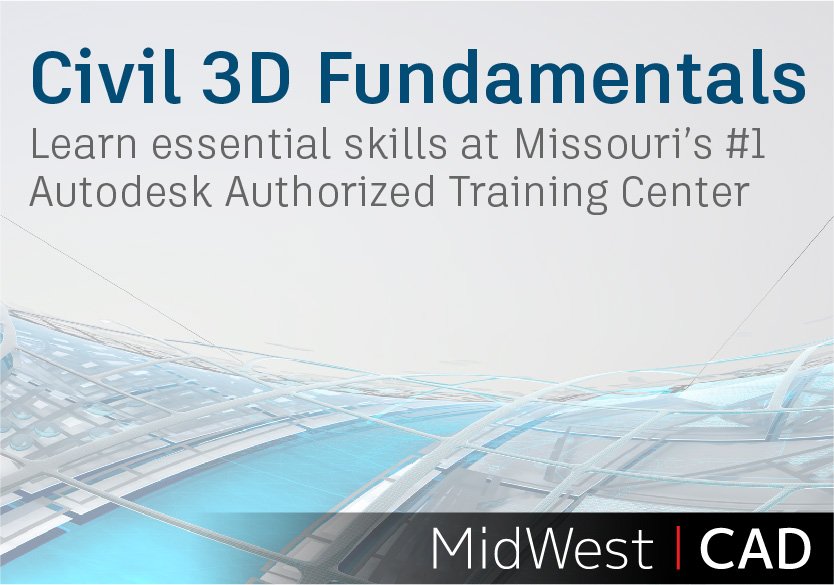